Pictures Of Yorkies
Cute Pics Of An Adorable Breed

The pictures of Yorkies on the following pages are dedicated to one of the cutest, spunkiest dogs out there in the dog kingdom.

Any owner can attest to their good looks and attitude that always finds them on the top 10 most popular breeds year in and year out, but is there more to this breed than just good looks? You bet! Read on...

-They don’t shed! Think of all the fun you’ll have NOT picking up dog hair everywhere during shedding season....Yipee!

-The smallest dog ever was a Yorkie weighing only 4 ounces.

-You wouldn’t know it by their primped looks but at one time in Scotland they were live exterminators hunting down household vermin. A title they later handed off to cats because they much preferred being pampered and primped.

-It was in 1861 that they first appeared in a dog show but back then they were known as Broken-Haired Scottish Terriers.

Here’s Our Pictures Of Yorkies Galleries... 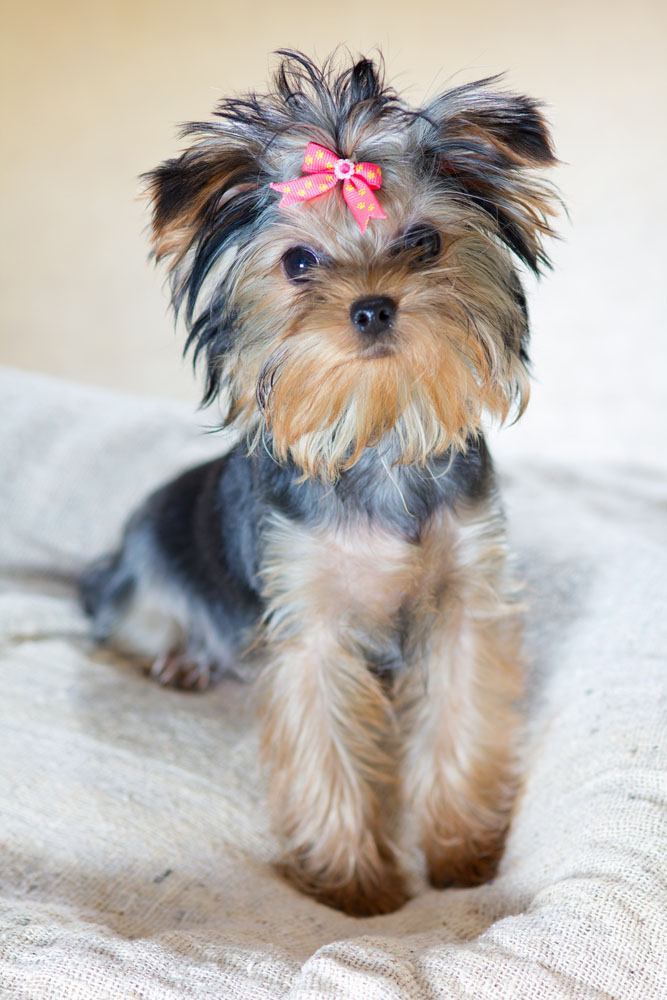 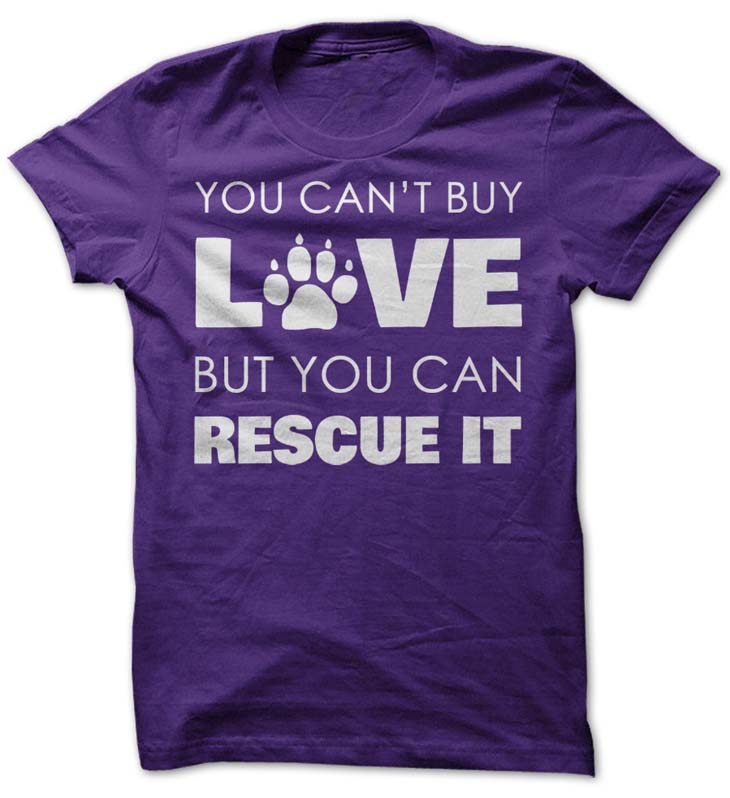 You Can't Buy Love
But You Can Rescue It 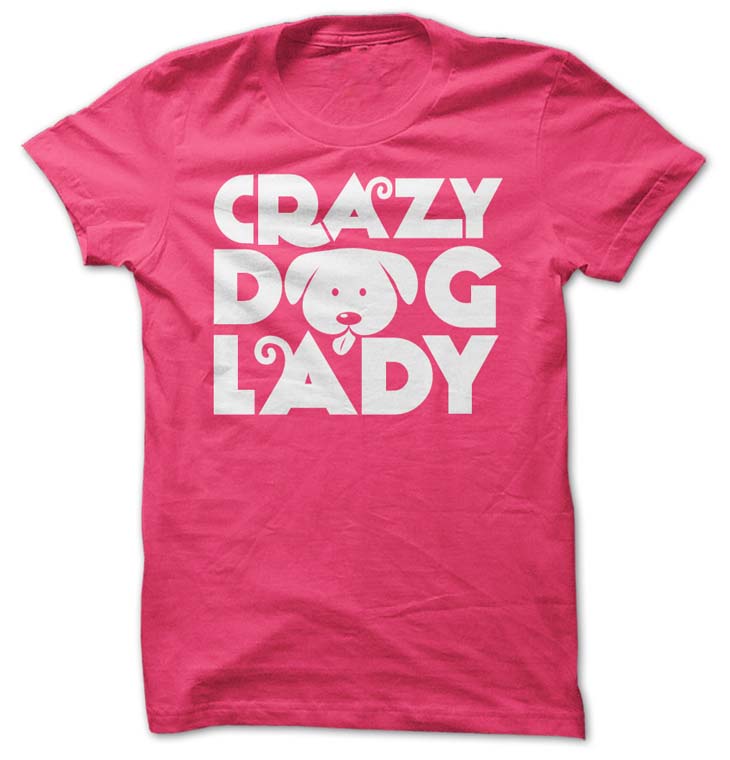 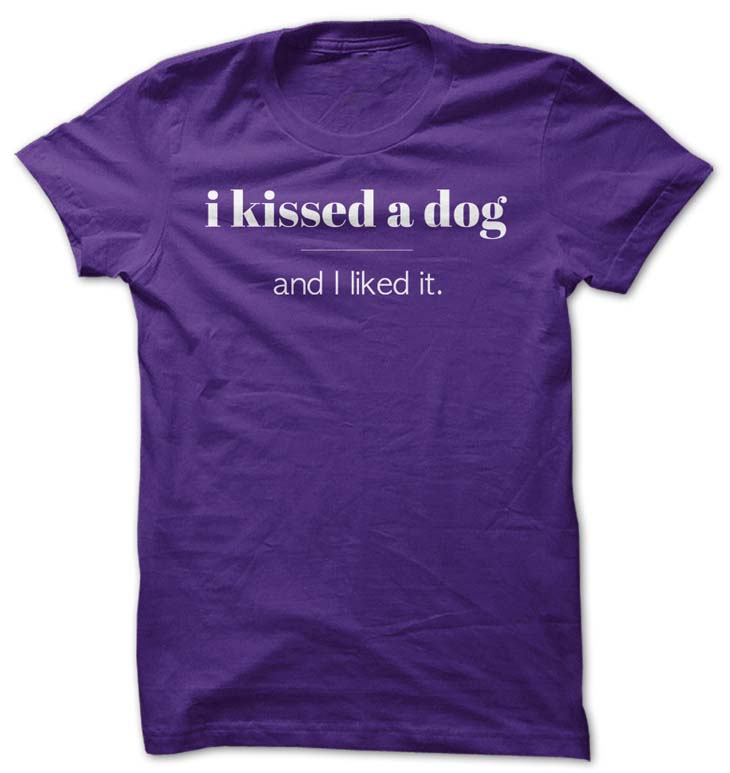